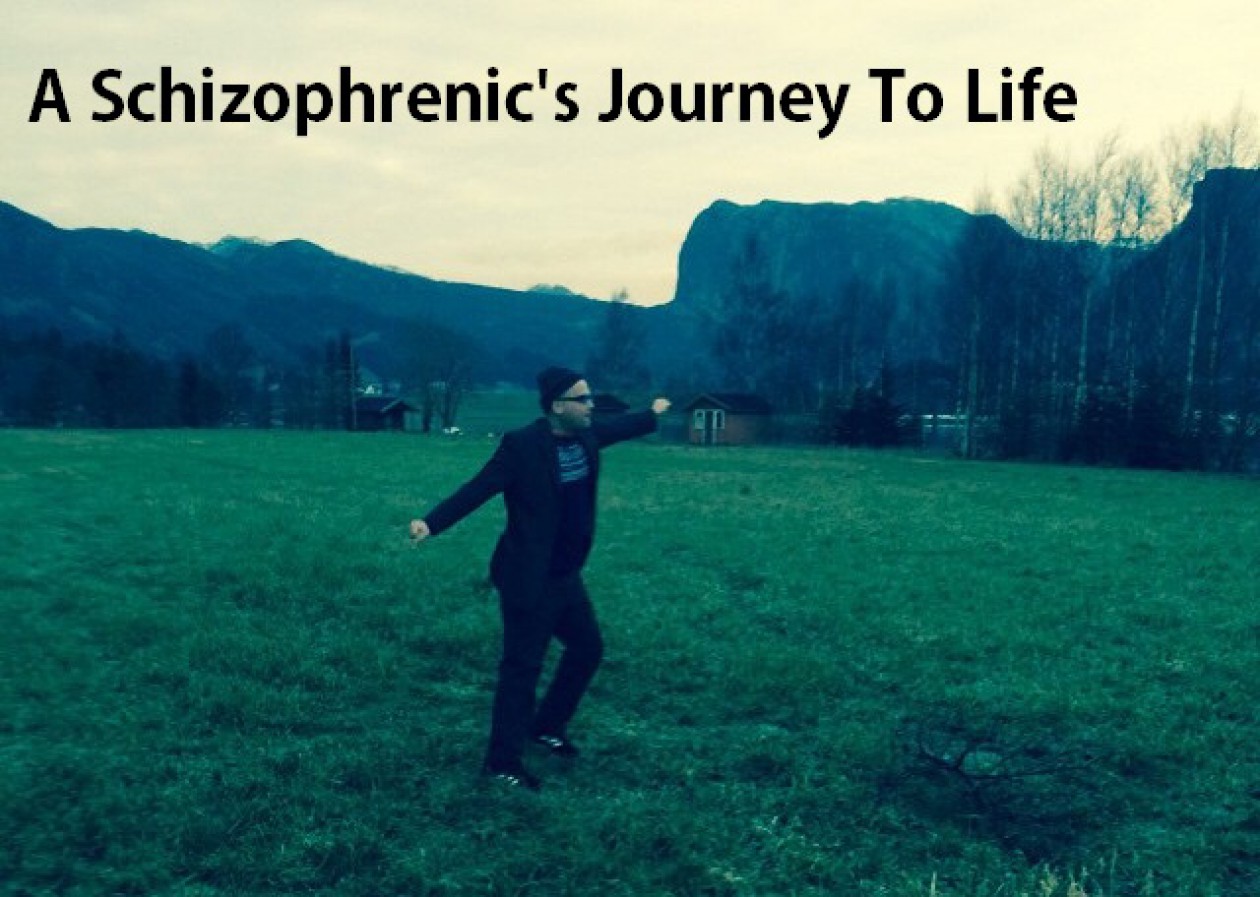 I forgive myself as my beingness my innocence that I have accepted and allowed myself to walk around myself like on eggshells, fearing to make mistakes and fearing to screw up – giving into this personality of clamming to be neutral in life, where I fear to commit and I feel like backing out and not being seen or heard,  sinking into me with no direction or plan – just wanting to vaporate as a being, within this I realize and see within me that making mistakes and doing “wrong” is part of life – that is how we learn to do stuff – right – and further I commit myself to simply do – to act to be and to live – and to not fear the mistake – but take it as a part of a learning curve. Also further than that – when I make a mistake – I commit to embrace myself and what goes down – completely – I commit myself to LOVE myself and the mistakes I do – fully and completely, again as a part of learning.

I forgive myself as my beingness my innocence that I have accepted and allowed myself for the dominance of my inherent schizophrenia structure – personality platform – within my mind and now within my body – that is the core of schizophrenia to me – a sort of stage or platform for 2 or 3 personalities to fight/balance each other out – and to conquer each other seemingly eternally in a fight for dominance over me, instead of realizing that even If there is such a sick game in my mind, I know and have proven that I can still take charge of the physical  & being of me, to direct myself and move according to what I can assess in the moment is best for all – and not go into the seemingly endless schizophrenic depression and sorrow – that I recognize within most people living with this illness.

I forgive myself as my beingness my innocence that I have accepted and allowed myself to feel insecure and in doubt and worry of my own being – where I fear to make mistakes, and I fear to screw up this math and recipe of mind system – leaving me then in a state of deep penetrating anxiety and I drain myself by giving into this anxiety that is a polarity and a program of my mind that is mining my physical to keep up the looping and polarity games in my mind, and this seeing and responsibility of know-about – that the mind box extracts physical resources from my physical body to keep running its systems of polarity and believes of mind – just like big cooperates exploit he natural earth for its recourses – and neither is sustainable – so I am ending my own inner exploiting and abuse of me as a natural physical being – giving life back to life.

Also within this I find that awareness and knowhow from the dimensions and where Mykey tells me through the portal:  That which I find unforgivable and impossible to accept as myself – where I keep judging myself is where my view and movement is skewed into a position of judging myself – because that – back then I could have made better choices and lived a better life,  but I did not, and the abuse that I lived, I then need to view today as a story – and what I can then do to alter my standing and within that my understanding of my own position and belonging to such story. And it is within that UNDERSTANDING of self as a partaker in a story – that I can go back into the memory/story and live it differently (!)  to free myself from the system placement and energy addiction with mind consciousness system of the memory by forgiving myself – AND change myself as the partaker in the story, and end the self judgement. Meaning I needed to go back to my stories that where haunting me and rewrite my experience of the stories. I needed to rewrite the story – this will not change the past – but I can change the story – and it will change who I will be in the present and so the future. 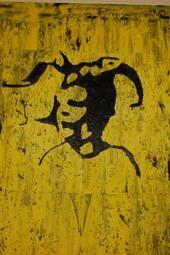 This WordPress.com site is the cat’s pajamas